The Ultimate Guide To Pilates Classes 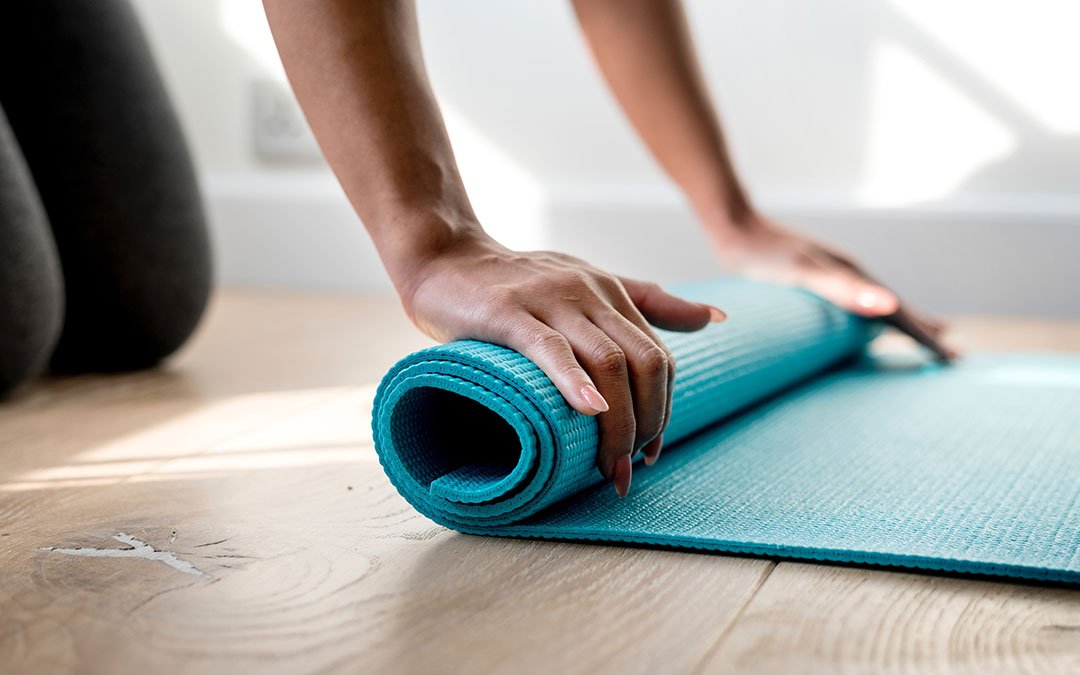 Are you a fan of Classical or Contemporary Pilates? Matwork or Reformer? Is there more benefit to be accrued from Raul Pilates, Fletcher Pilates or Winsor Pilates? Such is the variety in Pilates that one could be forgiven for needing a glossary of such terms. In this post, we trace the origins of Pilates to try and better understand the emergence of different styles to hopefully help identify which Pilates class is right for you.

What are the origins of Pilates?

Pilates is far from being a new fitness craze, with its origins dating all the way back to a German National called Joseph Pilates who was born near Düsseldorf in 1883. Suffering from asthma and other ailments during childhood, Joseph turned to exercise and athletics to overcome such frailties, eventually becoming an extremely competent skier, diver, gymnast and boxer.

Aged 32, Joseph left Germany for the UK in 1912 where he worked as a circus performer, boxer and self-defence instructor. However, with the outbreak of war just a few years later, he was interned in the UK as a German enemy. It was during this time period, though, that Joseph, through teaching his other internees, started developing a new approach to exercise and conditioning – the start of what is known today as Pilates.

With the end of the First World War, Joseph Pilates returned back to Germany for a brief period before emigrating to the USA in 1923 where he and his wife opened their first studio in New York. Proving to be an instant hit, especially with the dance community, Pilates (or Contrology as it was referred to back then) quickly began to be regarded as one of the best ways to recover from injury and to prevent their recurrence.

It was from these origins that Pilates has since evolved to include a variety of different styles and methods, which we will now turn to…

What are the different styles of Pilates?

There are several different ways in which people tend to group the different styles of Pilates. For starters, a popular way to distinguish form is the use of classical versus contemporary. As the names suggest, classical pays homage to the work of its founder, sticking as closely as possible to the original series of movements. Contemporary, meanwhile, combines such movements with variations taken from recent learnings in biomechanics and physiotherapy.

Related to this demarcation is the different techniques, or schools of thoughts, that have emerged from specific instructors — some of the most popular being Fletcher Pilates, Winsor Pilates, Stott Pilates, Rael Pilates, and Power Pilates. To provide an example, Winsor Pilates, which was started by a dancer who studied under a first-generation teacher, shares many aspects of Classical Pilates but differs in its focus on maintaining continuous movement, thus increasing the cardiovascular benefits and number of calories burnt.

Another popular way to differentiate is through the focus on equipment. To this effect, classes are classified as either Matwork Pilates or Reformer Pilates. As pictured below, Reformer Pilates involves the use of a piece of equipment originally designed by Joseph Pilates during his internment in the UK to help rehabilitate immobilised soldiers. This equipment acts as a support system for the body, helping assist it into proper form, whilst also adding resistance where necessary via the use of springs that form part of the machine. Matwork Pilates, on the other hand, is performed on the floor using nothing but a yoga mat. 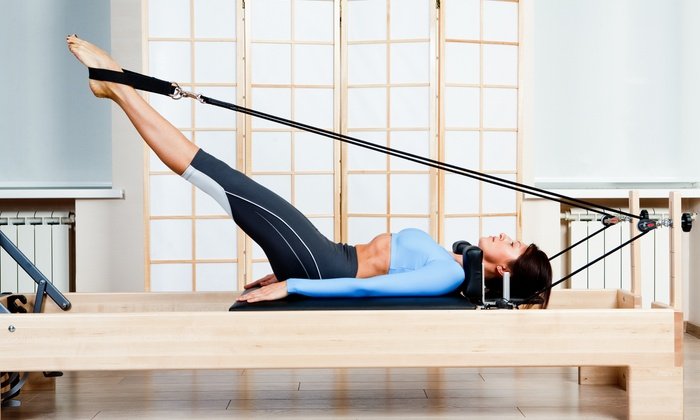 On top of all of this, there is also the emergence of classes that combine pilates with other forms of exercise. Some examples of this are:

With so many different styles, which one is right for you?

There is a huge amount of benefit to be gained from all different styles of Pilates, and there’s certainly no harm in trying out the different variations and taking from them the movements of most benefit to you at this time.

The best solution, though, is finding an experienced instructor who is able to incorporate the different principles of Pilates into their weekly classes to ensure the sessions are up-to-date, varied and highly effective. There is also tremendous benefit in ensuring such instruction is carried out by, or overseen by, a trained physiotherapist, and in a small group, or one-to-one.

Here at Katie Bell Physiotherapy & Wellness we are proud of having one of Sheffield’s widest selection of Pilates classes, taught by some of the most highly experienced instructors in the region. So, whether you are new to Pilates or looking to take your practice to the next level, then you are in very capable hands, with classes ranging from beginner to advanced and taking into consideration both classical and contemporary techniques from all of the different popular schools of thought.

To find out which Pilates class is best for you and to claim your free taster session at our Sheffield Physiotherapy and Pilates Studio, get in touch with us today.