Uncovering The History Of Physiotherapy 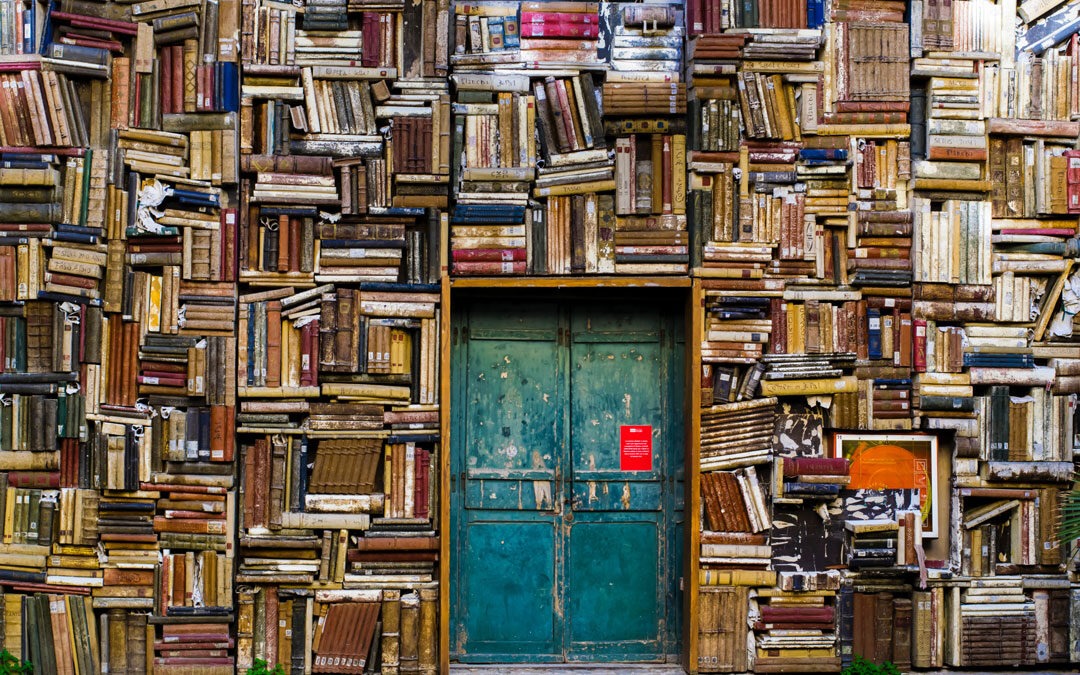 Historians have found evidence of treatments such as hydrotherapy, therapeutic massage and exercises being used in countries as far reaching as India and China thousands of years ago. The first true practitioners of physiotherapy, however, are widely regarded as having originated from Ancient Greece.

In 460 B.C., Hippocrates, an ancient Greek physician traditionally regarded as the father of medicine, began to advocate the use of massage and manual therapy techniques for the treatment of certain conditions. In the same year, also in Greece, Hector started to employ hydrotherapy. Even Aristotel, the famous Greek philosopher, also recommended that massaging with oil could help relieve tiredness.

Following the wisdom of these early Greek physicians, ancient Greeks and Romans have long been known to use prescriptive exercise, massage, joint mobilisations, hydrotherapy, and light therapy to keep their various ailments in check.

The 1800s saw several important developments in the field of physiotherapy, starting off with the founding of the Royal Central Institute of Gymnastics (RCIG) in 1813 by Per Henrik Ling. Regarded as the Father of Swedish Gymnastics, Per Henrik Ling’s Institute, in an effort to remedy the many injuries gymnasts suffered, specialised in massage, manipulation and exercise. His techniques and exercises were later extended throughout Europe and America.

Beyond this Institute, other noteworthy landmarks in the 1800s include:

It wasn’t until the 1900s, though, that the field of physiotherapy truly started to establish any sort of coherence.

The 1900s witnessed a number of landmark advancements in the field of physiotherapy, many of which coming to fruition as an outcome of the outbreak of two world wars, the outbreak of polio, and the advent of computers and new technology in the healthcare industry. Some of the most notable milestones include:

Physiotherapy has rapidly evolved over the last few decades, establishing itself as central to improving a plethora of conditions associated with different systems of the body, including neurological, neuromusculoskeletal, cardiovascular and respiratory.

Taking a whole-person approach to health and wellbeing, including the patient’s general lifestyle, at its core is the patient’s involvement in their own care, through education, awareness, empowerment and participation in their own treatment.

The field continues to rapidly evolve and advance through new technology, further scientific research and a growing diversity of specialisms. As such, make sure to choose a physiotherapy clinic in Sheffield that is wholeheartedly dedicated to being the best in class.

Here at Katie Bell Physiotherapy & Wellness we are constantly taking things to the next level through assembling an expert team of highly qualified physiotherapists. Book your complimentary physiotherapy consultation today.