The Importance of Preseason For Rugby Injury Prevention 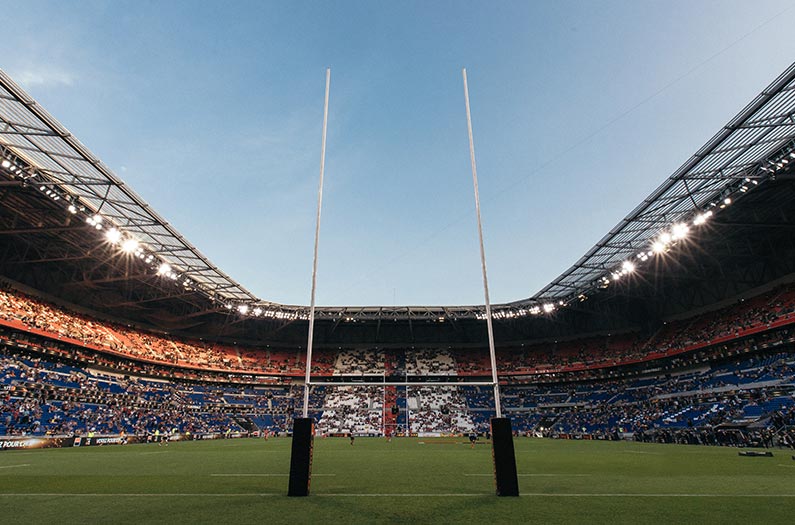 With the new Rugby season fast approaching and preseason training well underway, Senior Physiotherapist, plus huge Rugby fan, Guy Titman, thought a short piece on the importance of pre-season training to make sure you are fit, strong and able to prevent injury, was much needed. The following information will focus on injury prevention for Rugby, but many of the suggestions and exercises will overlap into other sports.

Why is pre-season training important?

Pre-season training is important to ensure a successful season to come, as well as to reduce the risk of a musculoskeletal injury before and during the season. The importance of preseason has been previously researched in basketball and football with the FIFA11+ injury prevention exercise plan – something I will be referencing throughout and have also created a short video on below (Grooms et al. 2013, Longo et al. 2012, and Silver-Granelli 2015).

Turning our attention to Rugby and other such contact sports, there has been a number of studies that associate neck strength and risk of concussion. Such studies draw the conclusion that strengthening the neck muscles and working on balance and control can reduce such risk (Collins et al. 2014). Establishing this strength before the start of the season is imperative. As such, exercises such as maintaining a bear crawl position on hands and toes whilst a partner applies force in various directions to the head, to which you resist the head from moving, can be useful to practise regularly.

Another important point to make is that completing a successful preventative exercise programme depends on the right intensity and combination of exercise. For example, a study completed by Sugimoto et al (2014) found a close relationship between repetitions (5 reps versus 15 reps) and reductions in knee ligament injuries in female sportswomen – too many repetitions can cause an increased risk of injury, but so too can too little.

What does this mean for your training?

This will vary on your sport and the level at which you play. Preseason training needs to be progressive and sport-specific. If we look at an example of a trial focusing on rugby at under 15s, 16s and 18s, the preseason format was broken down into four phases, which increased in repetitions and difficulty of the exercises each time. This was added at the beginning of a training session for 20 minutes.

Within the study, exercises included running-based exercises, such as controlled rehearsal of sport-specific landing and cutting manoeuvres, balance exercises, both static and dynamic hop drills, and resistance training, which included neck strengthening exercises with verbal feedback given by coaches on technique – which is similar to the Football-specific FIFA 11+ guidelines.

The important role of coaching staff

The coaching staff play a major role in preseason training. They need to decide what style of play the team will be adopting next season, depending on the players they have available. Related to this, ten 20 stone rugby players would not benefit as much from a wide expansive running game compared with a power game; nor would a marathon runner benefit as much from only working on short 100m sprints compared to putting in the mileage and increasing distance over time.

Therefore, once the coach has decided the style and associated strength and conditioning, pre-season training should follow suit to make sure the competitors are sufficiently fit to perform their role, appropriately powerful to complete the specific tasks, and have the appropriate overall core strength, balance and flexibility to have a prolonged and injury-free season.

In summary, pre-season training is vital for a successful season ahead and to prevent injury. The key points are to work on sport-specific exercises including balance, resistance training, co-ordination and flexibility in a graded exercise progression plan being mindful of not overdoing it!

Furthermore, preseason training needs to be undertaken regularly and consistently to be successful. This requires a good understanding of why it is included in your programme, as well as dedication of those involved to carry it out often enough to be useful once the season has started. This is usually at least twice per week when usual training would occur for amateur sports people.

Importantly. if an injury does arise, one of the worst things you can do for the good of the rest of your season is to ignore it – despite how much you’re enjoying being back training and wanting to establish your place in the side. In such a circumstance, make the right decision and book in for a physio appointment where we can assess things properly and rectify anything underlying so you’re free to get the most out of the coming season.

Lastly, make sure to check out the video below of the 11+ football preseason exercises. These would be useful for most team sports at amateur level to add into preseason training…whatever age you are!